Avanti Builders, Inc. was founded by Ryan Luttrell. Prior to the opening of Avanti, Ryan spent the first 10 years of his working life with one of the largest and most respected commercial contractors in California. His stint there included notable projects such as the Red Hawk Casino and the area's largest Winery.

He then continued to work for the 12th largest winery in the United States as a Facilities Director. During his time there, he managed capital projects that included land acquisitions, property design, real estate permitting, construction oversight and engineering consultations.

Ryan has a passion for construction and architectural design that goes back to his time in high school drafting homes that were displayed at the California State Fair. He even received a scholarship for these designs from the Northern California Chapter of the National Home Builders Association, which helped him earn a bachelor's degree in Construction Management from Cal Poly San Luis Obispo.

This unique blend of experiences coupled with his commitment to customer service is what finally led to him founding Avanti Builders, Inc..

Ryan is personally involved in every project and works directly with every client to ensure they get personalized service. He has been on both sides of the fence, both as a contractor and as an owner, which gives him a broad perspective. This leads to greater collaboration and allows all involved in a project to work cohesively toward a common goal. 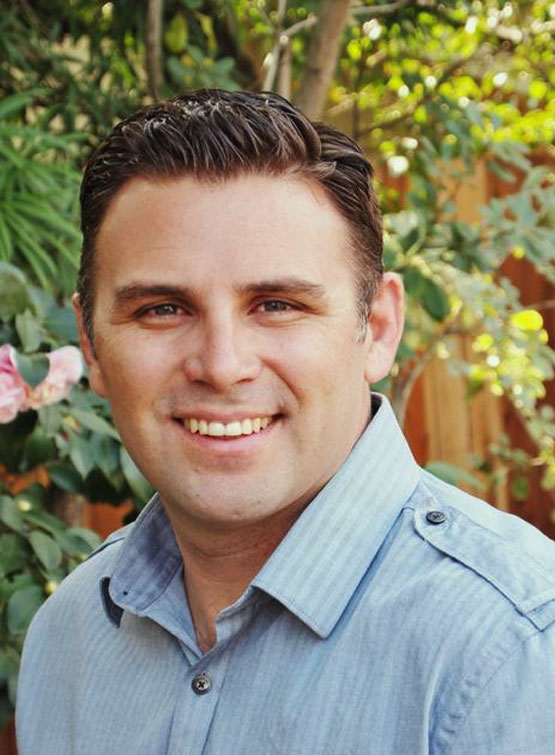 We forge relationships built on trust and mutual respect

Our four core values are quality, honesty, reliability and safety, and these values form the foundation of every Avanti project.

Whatever your projects involve, we have the expertise to complete them on time and within budget